The Impossible Quizmas is in general much easier than TIQB. This quiz is much shorter and doesn't require fast reactions. While Fusestoppers cannot be used in this quiz, the Quizmas Pudding (bomb) questions are significantly more easier. 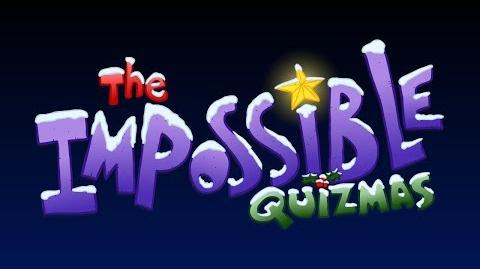 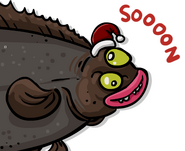 Retrieved from "https://impossible-quiz.fandom.com/wiki/The_Impossible_Quizmas?oldid=33671"
Community content is available under CC-BY-SA unless otherwise noted.